Luke and Gideon founded Ferguson Hyams with a common belief that a fantastic investment product could be made by combining talented independent portfolio managers from around the world with a proven history of great risk-adjusted returns and providing them with a platform of risk control and governance.

Additionally, they both believed that the asset bubble, created by central bank zero-rate policies since the global financial crisis in 2008, was nearing its conclusion as central banks begin to normalise their interest rate and quantitative easing policies.

Therefore, they saw a great need for an investment product that will deliver solid annual returns with controlled volatility without relying on this asset bubble to continue indefinitely.

Our mission is connect investors to our great portfolio managers, providing them with solid, stable returns regardless of the direction of stock markets and other global markets.

Luke Ferguson is the Chief Executive Officer and Responsible Manager for the AFSL. Prior to co-founding FHIM he was a director of a global alternative and automated trading research company for wholesale investors and high pedigree traders.

The company, under Luke’s leadership was positioned to fast-track the process of matching high quality trading strategies to international investor mandates. Luke was responsible for systematising the risk management frameworks into the trading system to be leveraged by the trading teams and onboarding domestic and international traders. Luke holds RG146 qualifications in Derivatives, Foreign Exchange, Securities and Managed Investments. 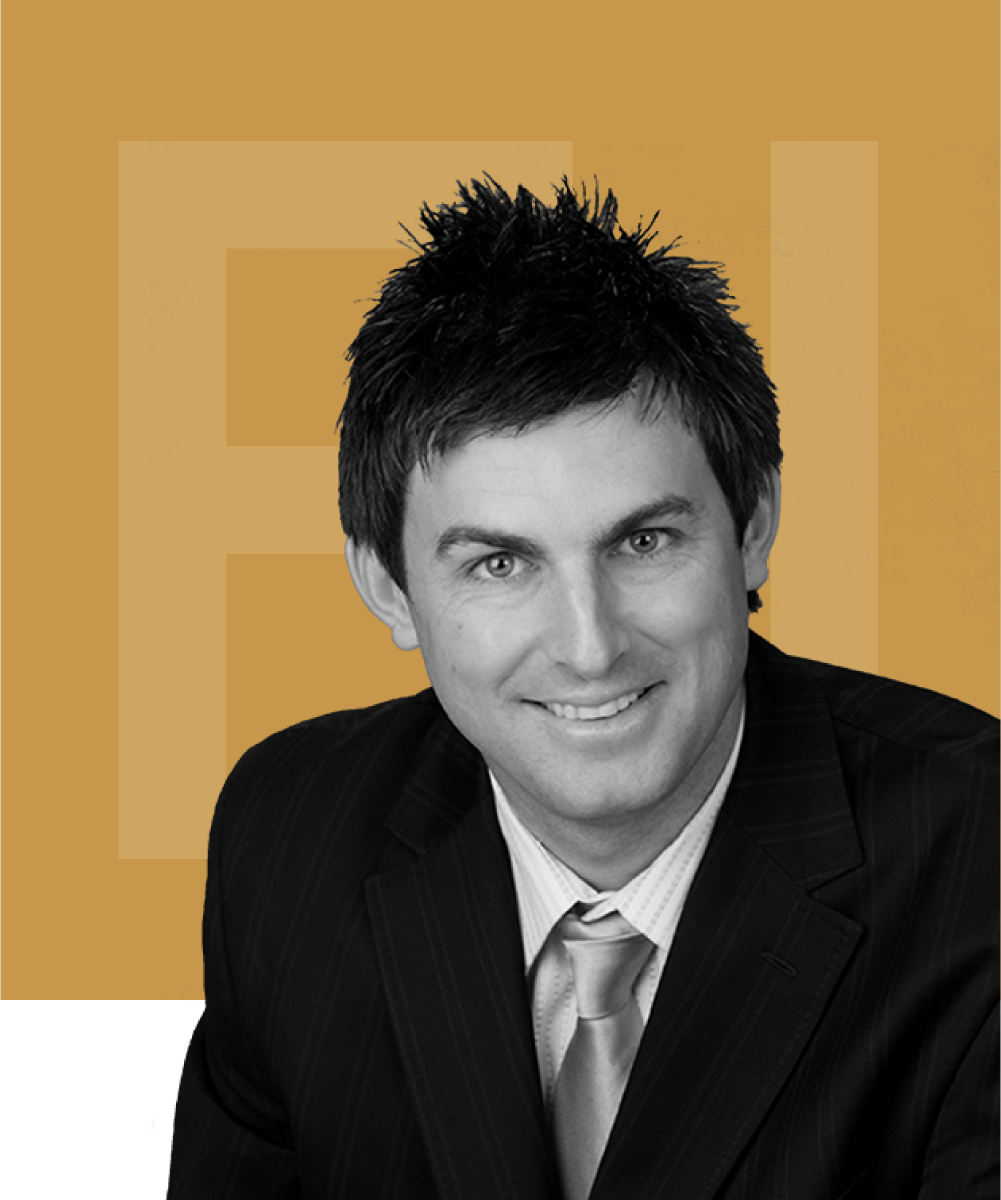 Gideon Hyams is the Chief Investment Officer (CIO) and prior to co-founding FHIM he served UBS in a number of capacities for over 17 years, more than half of that time as Managing Director in Zurich.

In a stellar career at UBS he was the youngest banker to be appointed Director. He managed one of the largest FX derivative portfolios in the market with in excess of 10,000 option and cash positions representing a notional value of several billion dollars. He consistently produced annual profits in excess of USD $80million and under his leadership secured the prestigious Risk Magazine Currency Derivatives House of the Year Award.

His technical expertise lies in trading and risk-managing the breadth of exotic and vanilla derivative positions. His business expertise is evident in his management of high performing teams of traders and in developing and implementing systematised risk management and pricing protocols.

Educated in England, Gideon holds an Honours degree in Physics from University of Oxford and professional qualifications in Financial Planning, Derivatives and was ranked in the top 3 of Swiss Bank Capital Markets Classes in Pricing and Risk Control. 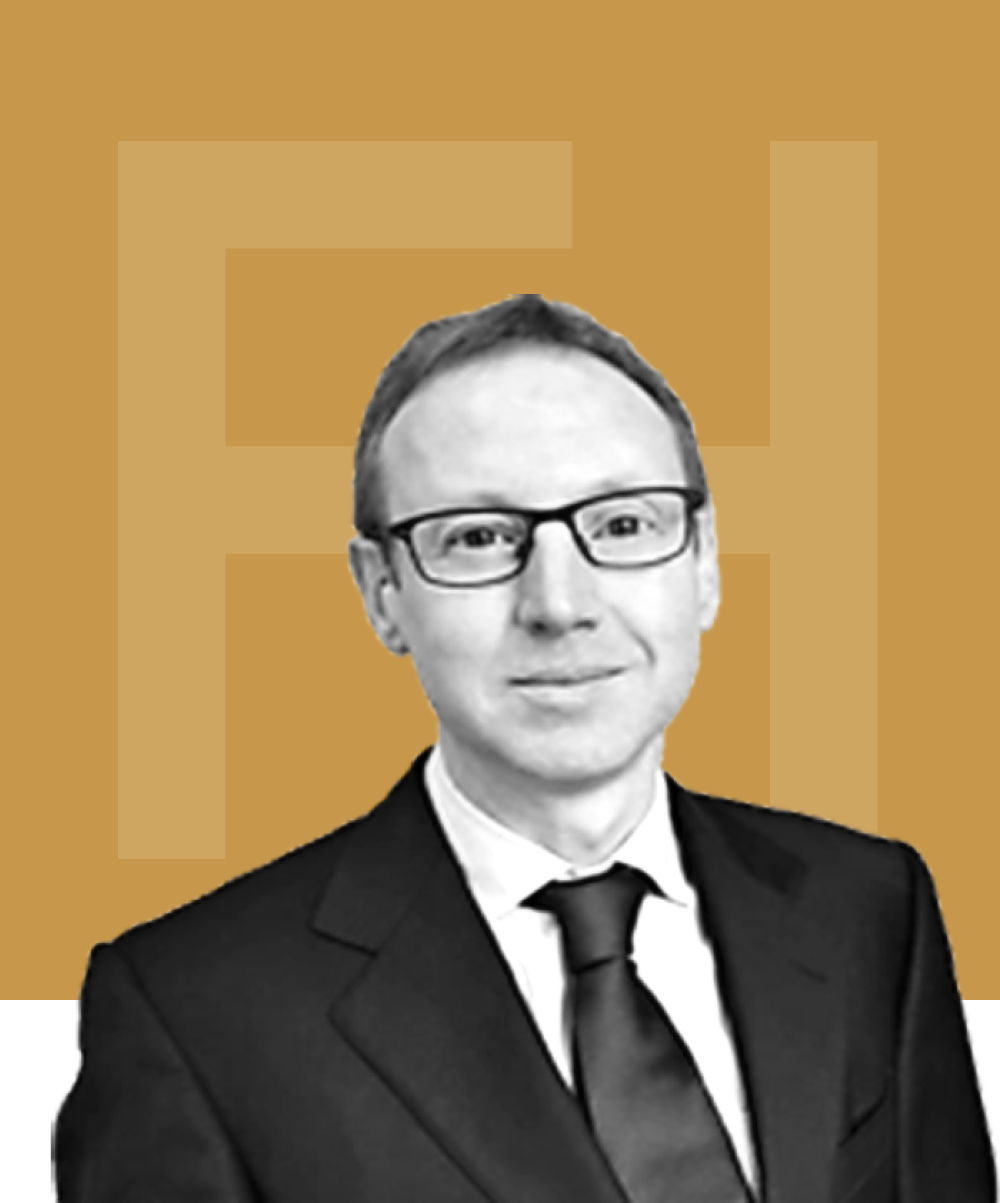 Scott Charaneka is the chairman of FHIM and is one of Australia’s foremost lawyers in the Financial Services sector with over 25 years of experience.

He is a regular speaker at conferences, has designed key training programs for boards and responsible managers and is the author of many publications relating to financial services regulation.

Scott has a Bachelor of Arts – UNSW; Bachelor of Laws — UNSW; Graduate Diploma in Applied Finance and Investment — FINSIA; and is a Fellow of the Association of Superannuation Funds of Australia.

Hector Ortiz is the distribution specialist at FHIM focused on providing access to their unique product offering. Prior to this, he was the inaugural Group CEO and Responsible Manager, at ASX listed “fintech” Cashwerkz Limited. He also oversaw the business activities of subsidiaries including RIM Securities - a boutique fixed income specialist, and Trustees Australia, providing trustee and custodian services to the Australian market.

Prior to Cashwerkz Limited, Hector worked in a number of fund manager businesses in distribution roles including a Brisbane-based Private Equity firm, Credit Suisse Asset Management and Certitude Global Investments. Prior to these more recent Australian roles, Hector worked for Reuters in six countries as a financial markets expert, promoting services that combined data with technology to create innovative solutions – predominately with the top 30 global financial institutions. In his final role with Reuters, over an 18 year period, he was based in Hong Kong and managed the North Asian business where he strengthened the sales team and increased profitability four-fold.

Educated in the USA with an IT degree, Hector also holds an Executive MBA from the Washington University St Louis – Fudan University program’s Shanghai campus. 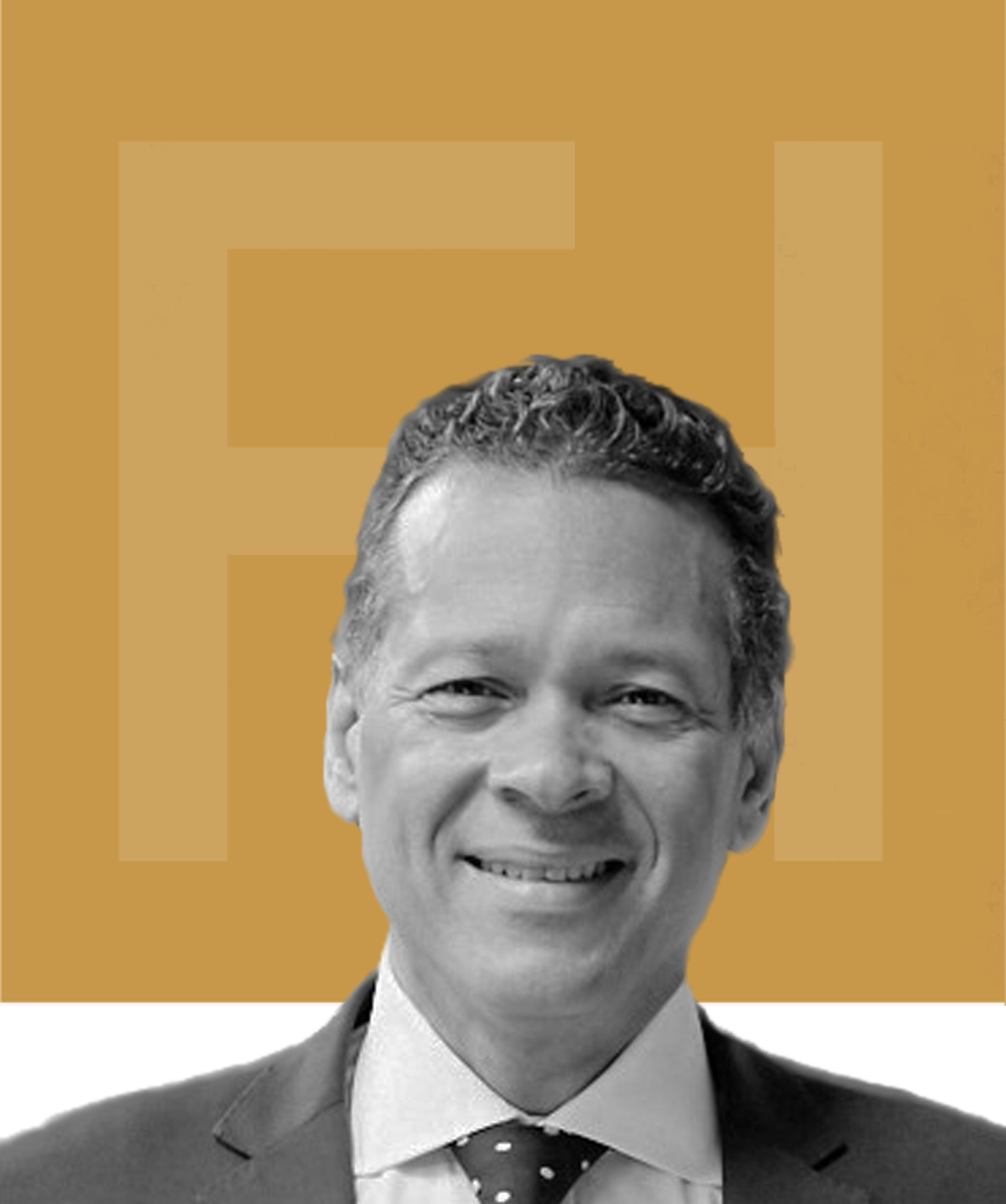 Matt McKay is the Australian Relationship Manager and a shareholder at Ferguson Hyams.

Prior to Ferguson Hyams he played Professional Football for 17 years with the Brisbane Roar, where he was Captain and led them to their first ever A-League championship.

He has 59 caps for the Australian national football team, where he became captain and played in the 2014 World Cup in Brazil.

Matt is responsible for connecting high net worth and sophisticated investors to the high value investment products at Ferguson Hyams. 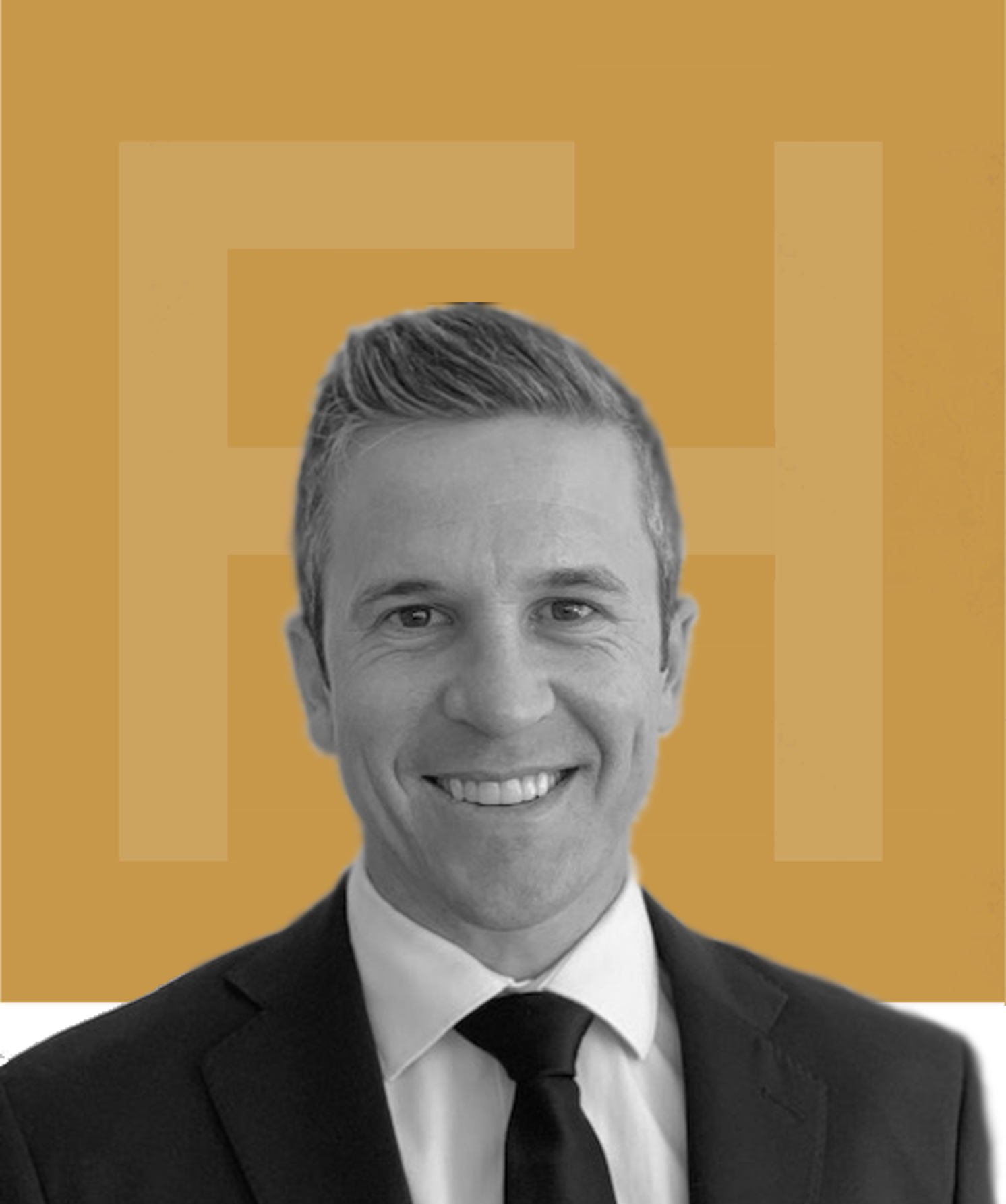 How we did it

Others left when banks closed down trading desks due to new regulations and decreasing risk appetite.

There are also great portfolio managers who are self‑taught and who have always traded with their own capital and honed their skills and systems over the years.

TO LEARN MORE ABOUT ANY OF OUR TOOLS OR SERVICES, OR TO ARRANGE A PRESENTATION, PLEASE CONTACT US.